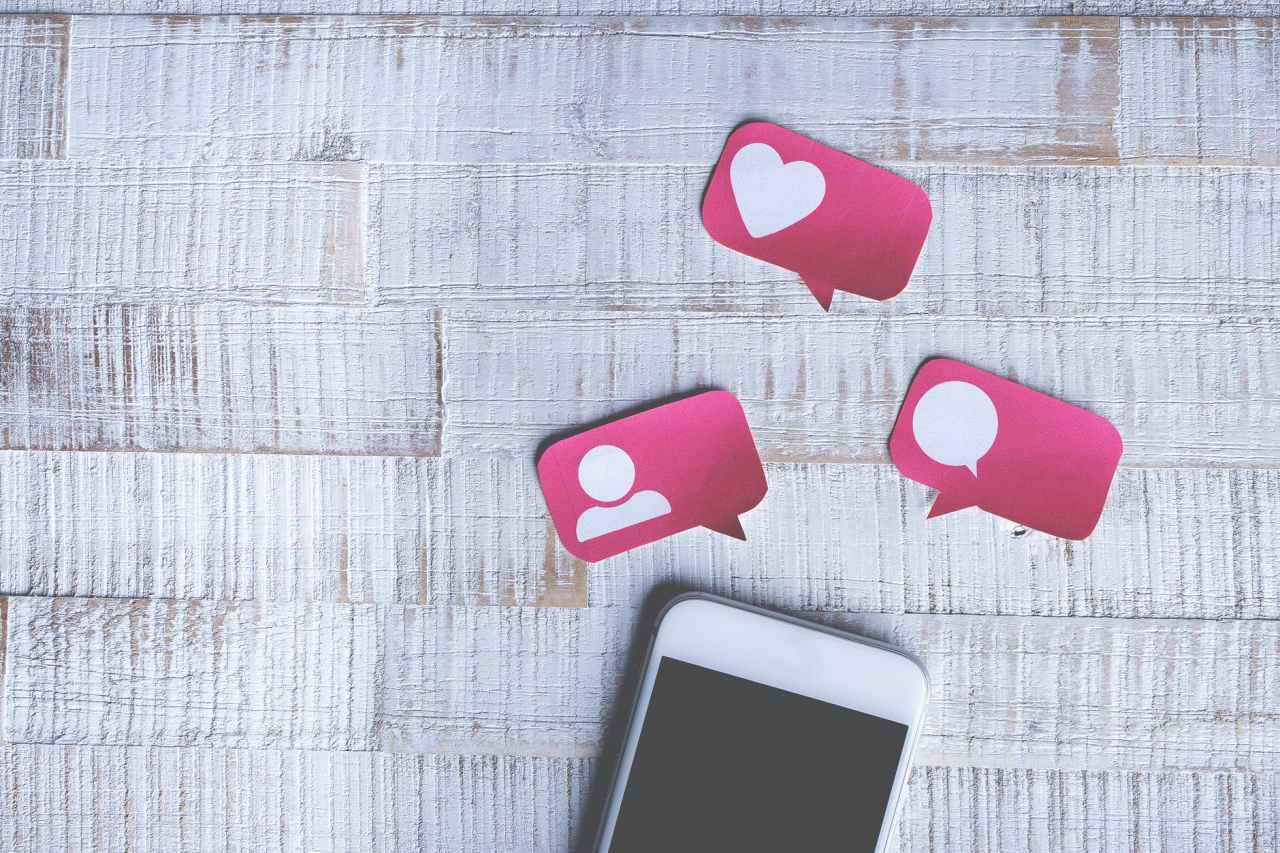 My friend Mandy Stadtmiller suggested I watch an episode of the British TV series “Black Mirror.” She told me the show is an “anthology of dystopias.” Mandy is an author. That’s the kind of thing authors say.

She explained it was kind of like “The Twilight Zone,” only more depressing.

I avoid depressing things for entertainment. I live with depression. I feel no need to pour it in my brain through my eyes and ears.

I don’t listen to Coldplay or Morrisey. I saw “Schindler’s List” just once. I prefer fantasies where the good guys win and the lines of good and evil are clearly delineated.

Still, Mandy is very smart. I trust her recommendations. So, I watched the first episode of the third series, called “Nosedive.”

The story takes place in a not-too-distant future where people’s value is determined by their social rating. Bryce Dallas Howard plays Lacie, a young woman desperate to raise her 4.2 rating to 4.5 to get a discount on an apartment.

Lacie receives an invitation to the wedding of her childhood friend, who rates a 4.8 and has a guestlist of highly rated luminaries.

Lacie believes if she can just nail her maid-of-honor speech she will collect enough positive ratings to improve her social status.

Perhaps predictably, things break bad for Lacie as she travels to the wedding and her social rating plummets so far that she’s disinvited from the wedding.

Lacie shows up anyway and melts down in front of the crowd. The crowd decimates her social rating and she’s arrested.

In jail, cut off from the social rating system, Lacie and another prisoner playfully trade profanities and insults free from the worry of losing any status.

The episode is funny in parts. Cherry Jones plays a truckdriver with a downhome, who-gives-a-fuck mentality that brightens what is otherwise a terrifying look at how desperately we crave approval through social media.

The episode is good speculative fiction. It pushes the present slightly forward and only a bit askew.

I found the episode revelatory in how well it portrayed the tremendous burden social media places on people.

As I continue to detoxify from a career in journalism, I start to realize how much anxiety and depression the final years of my career produced.

Allow me to preface this: What I went through at my former shop is a story repeated in scores of newsrooms across the nation as the trade copes with staggering and likely catastrophic changes.

I hold no specific grudges against my former employer. How things ended for me there could have easily been repeated at any other newspaper in any other city. It only hurt more because this was my hometown paper.

The industry changed so drastically in the second decade of my career that I barely recognized my trade. I did not make the adjustment quickly enough to survive. I’m not sure survival was even possible. So it goes.

It just came to pass that the thing I wanted to do since I was a boy was not a thing that existed in the modern world. I was a village blacksmith wandering through town looking for an anvil while the cars zoomed by.

For a while, there was a TV screen in the middle of the newsroom that displayed individual reporter’s social media rankings.

It felt as if “Mean Girls” created a stock market ticker for my worth as a writer.

We lived and died by metrics — basically how many people clicked on your stories and how long they read them.

The bosses gave reporters quarterly metrics goals. The goals increased each quarter. I rarely made my goal.

My column? Not so much.

I cracked up twice under this system. I took time away to recover from bouts of major depression during which I was suicidal.

Why couldn’t I connect with readers? Why wasn’t I good enough? Why was I failing?

I became bitter and cold. I hated my job. I hated the people I worked with. I hated other reporters who somehow figured out how to get the metrics pinball machine to light up when I could not.

And I hated myself for not being strong enough to separate my identity from my job.

Most of all, I hated myself for not having the guts to quit.

Eventually the bosses took my column away and made me a storyteller. That’s corporate journalism terminology for “reporter who writes long stories.”

Sometimes those stories did well. They often did not. The trouble with long stories is they take even longer to report and write.

When a big story flopped, I felt even more pressure to make the next story a big metrics winner.

I felt like mob hitmen pressed .45s into each of my temples while they fitted my feet for cement shoes.

My mental and physical health deteriorated.

And, finally, my job was cut.

But it’s been four months now.

I see how my life mirrored the “Black Mirror” episode. I was Lacie — desperate for better ratings. I stopped being myself and tried to be what people wanted.

The experience nearly broke me.

But now things are better.

I’m free to write about whatever I want. I don’t fight the metrics machine anymore. My friend Memphis Paul and I make podcasts once a week. About 50 people download it. Great!

We record because it’s fun for two old friends to crack jokes and chat. I learned how to do basic podcast editing; a skill that might come in handy.

I keep writing my column in this blog. People like it. (Financial contributions welcome and appreciated!)

I’m broke. So what? I scrape by on unemployment. I attend graduate school.

I am going to be a teacher, English and journalism.

What I endured the last few years informs how I will approach my relationship with my students.

They will never be just a collection of numbers — test scores and gradebook points — to me. They will always be fellow humans engaged in the daily struggle to survive a world desperate to rate everyone on everything.

I will always treat them with love, dignity and respect.

That’s the only metric that matters.

Cut loose and cashiered by corporate media, lone paragraph stacker Daniel P. Finney makes his way telling stories about his city, state and nation. No more metrics or Google trends, he writes stories about people and life ignored by the oligarchy.