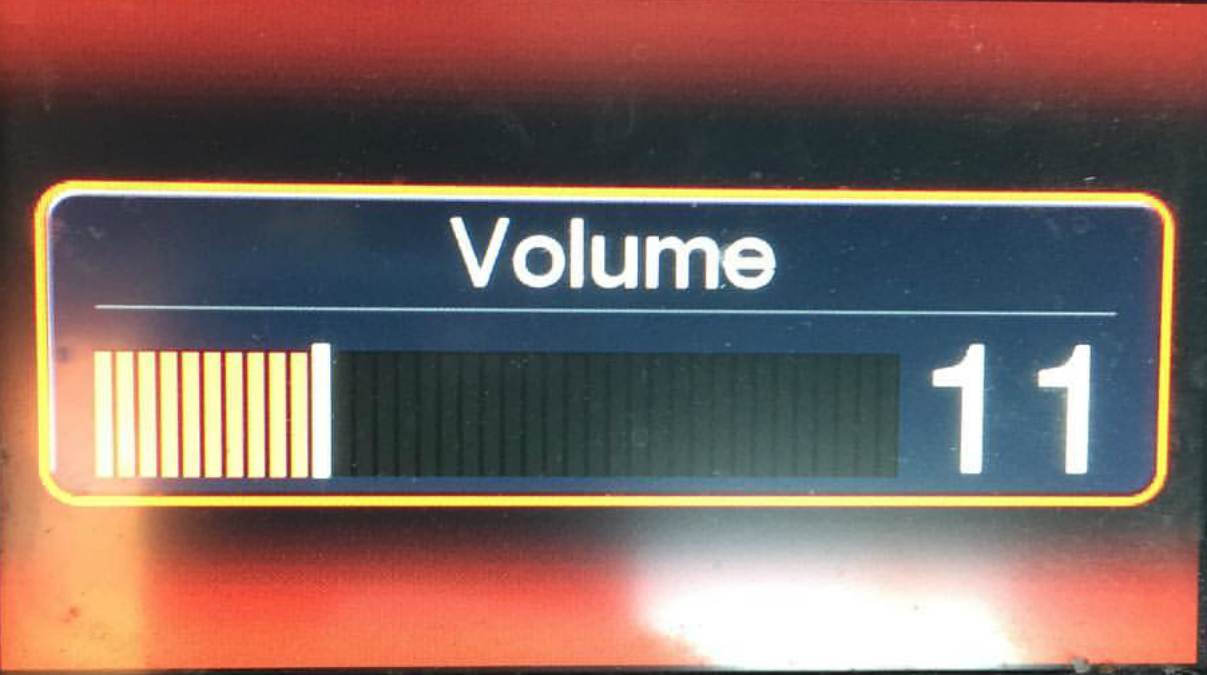 ITEM ONE: The typist seldom celebrates his exile from corporate journalism more than on the anniversary of 9-11. Hot Sheet concedes the relatively recent national tragedy deserves remembrance. One might assume a fairly broad line between respectful observation and a blatant exploitation as part of a desperate grab for eyeballs on screens. Alas, the trade is so lost it reflexively pimps suffering. The ol’ Paragraph Stacker still slung sentences at the 10th anniversary of 9-11 and was asked to call the half dozen or so Iowa families who lost loved ones in the attacks. What he was supposed to ask them, the typist did not know. Certainly they felt their grief, some more acutely than others. But after 10 years, some people had made their peace with the loss — only to be hassled about it by the media again because the anniversary had a zero or five at the end. One shudders to ponder the positively pornographic display of grief exploitation the Fourth Estate will put on for the 20th anniversary. The typist can only thank God that he not have to beg the bereaved for another quote.

ITEM TWO: A final 9-11 note: Ask yourselves, fellow media consumers, how many reports so brazenly replaying the World Trade Center collapsing made mention of the fact that the United States is still at war in Afghanistan — and will likely have a troop presence in that country with no end in sight? “Never forget” is the hashtag cry of 9-11, but the typist thinks most Americans have indeed forgotten their warrior class locked in a forever war.

ITEM THREE: Are you sick of being asked to rate every service or phone call you make? The typist called the cable company because of an internet outage. We got not one but two automated calls asking me to review the customer service performance. The ol’ Paragraph Stacker ordered some food delivered by a local restaurant. The delivery company asked us to rate both the delivery driver and the restaurant’s food. Hot Sheet bought a product off an online website and was asked to write a review. Companies? Just stop it already. The typist reviews society only in these columns and suspects most humans have better things to do than give ratings to every damn thing they buy. Dear business owner, you will know if the consumer enjoyed your product and service by whether they order again.

ITEM FOUR: A third of Crossroads Elementary School faculty have tested positive for COVID-19 or are in quarantine, multiple local news outlets reported. The West Des Moines school district has requested to move to online instruction. The typist wonders if this outbreak could have been prevented or curtailed if Gov. Kim Reynolds and the Iowa Legislature had practice a modicum of flexibility on the matter of in-person instruction. Ah, but what is the suffering of teachers against the raw thrill of flexing political power?

ITEM FIVE: Hot Sheet offers its annual admonition against unnecessarily aggressive babble from TV football commentators. Weapons break things and people. Football players run, throw and catch exceptionally well. Football players are humans. Stop calling them weapons because you are not creative enough to describe the game and its great players without cliche.

ITEM LAST: Tyler Blint-Welsh of the Wall Street Journal’s Notes on the News column offers the following tidbit: “The University of Georgia posted guidelines suggesting students wear masks during intimacy, or to prioritize positions that limit face-to-face contact.” This typist has no further comment.

I guess we can close the book on this one. Go forth dear readers. Behave and be kind.